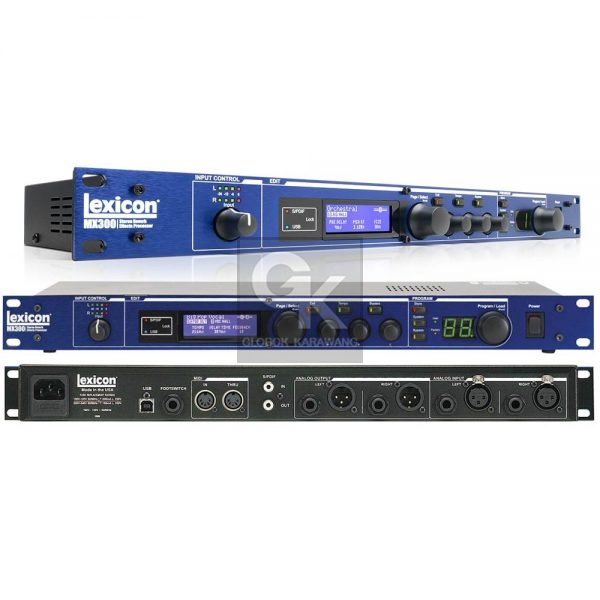 The MX300 lets you switch effect routings easily via front panel controls, so you don’t have to spend time behind your rack changing cables. Dual Mono sends the Left and Right input signals through Effect 1 and Effect 2 respectively. Each signal is then routed to its respective output, completely independent from the other.